From mesmerism to hypnotism

In the history of philosophical, religious and healing practices, we can find many elements that greatly resemble what we call hypnosis today. These elements often include: Creating an altered state of awareness; Chanting words and phrases with the belief in their transforming power; Facilitating healing with the power of touch or ritualistic gestures (which are similar to what we call nonverbal suggestions in hypnotherapy); Creating sleep-like, deep mental and physical relaxation (as in certain temples in ancient Greece where the sleeping patient was helped by Gods, like Hypnos: the god of sleep); Mentally rehearsing how to cope with future difficulties (an important part of the Stoic philosophical practices, referred to as ‘premeditatio malorum’.)

These practices are the more distant roots of hypnosis. As I see it, the mesmeric movement, originating in the 18th century, provided the most immediate and influential source from which hypnotism grew. Franz Anton Mesmer (1734–1815) an Austrian phy 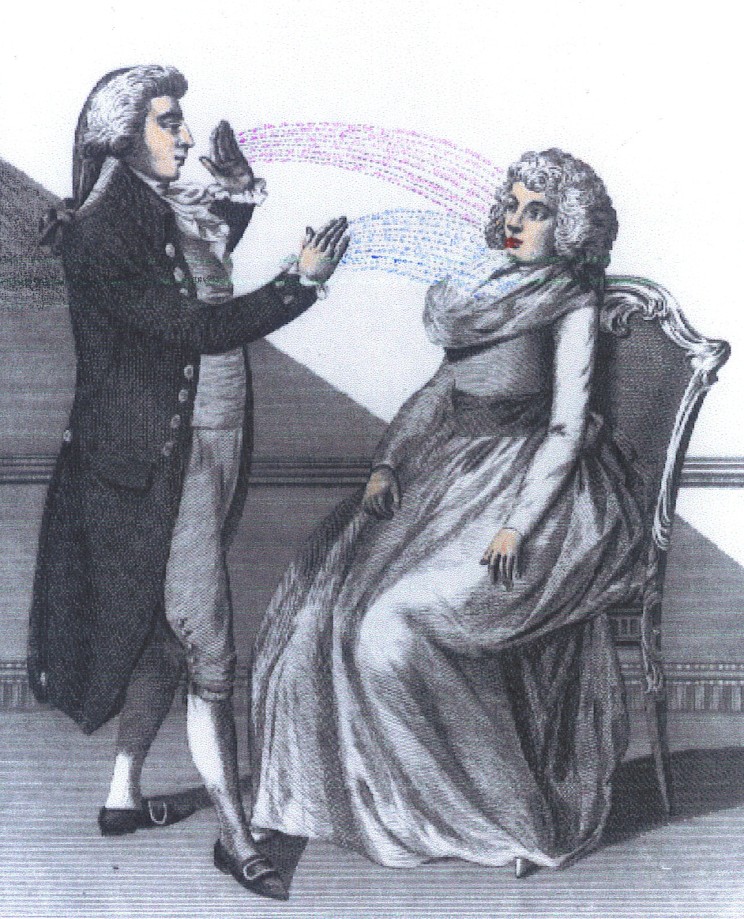 sician, argued that the treatment of mental problems should be within the expertise of doctors, and such problems should be treated with methods similar to medical procedures. He was influenced by contemporary ideas about magnetic forces and gravitation and developed his theory about ‘animal magnetism’. He believed there was a universal force which had great influence on our health. This force in us, the ‘magnetic fluid’ could be influenced by magnets, or magnetized objects and even by certain people who have the ability to manipulate the magnetic fields of others. Luckily for Mesmer, he had this gift. He developed methods of magnetic healing among which there were even group-treatments.  (The word “mesmerize” originates from his name, meaning: to capture the complete attention of someone, to hypnotise, to spellbind, to compel by fascination.)

Mesmer’s method of inducing in patients a kind of crisis (e.g. convulsions, hysterical crying, stupor-like state) by influencing magnetic fluids in the body with his hand-passes, resulted in spectacular (often alleged) healings and a lot of attention at the end of the 18th century. At that time scientific investigations (one of them the Franklin Inquiry, led by Benjamin Franklin!) concluded that instead of magnetism the main elements behind the results of the mesmeric procedures were belief and imagination. So dismissing the idea of a kind of supernatural power on the part of the therapist, it was first acknowledged that the true power behind these interesting phenomena is within the patient’s mind. This conclusion was further strengthened and crystallized by later practitioners and theorists. However, the mesmeric tradition still lived on for a while.

The practice and the critical studying of mesmerism resulted in important knowledge about the possibilities and characteristics of using verbal suggestions for inducing deep relaxation, amnesia or anaesthesia. For instance, Puységur (French aristocrat, 1751–1825) induced deep relaxation in his patients and had them talk about their problems in this state, which proved to be therapeutic (this can be considered as a precursor of psychoanalysis and later talk-therapies). James Esdaile (Scottish doctor, 1808–1859) used mesmerism successfully for anaesthesia during tumour surgeries.

It was James Braid’s (Scottish doctor, 1759–1860) critical interest in mesmerism that led him to debunk the myth of it and take its values and give them a scientific framework. Contrary to the common misunderstanding, hypnotism was not formed as an advancement of me 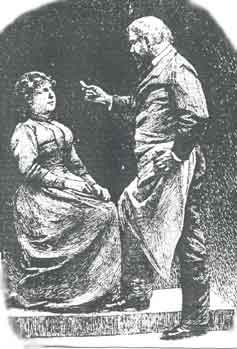 smerism, but as an opposition to mesmerism, which explains and utilises mesmeric phenomena in a completely different, common sense framework under James Braid’s term: hypnotism (the word means: sleep of the nervous system). He studied the psychological and physiological characteristics of hypnosis, and used the term ‘monoideism’ to capture the essence of it: Intensive concentration on a single idea; being absorbed in an idea with increased imagination. He developed the eye-fixation induction method that became closely linked with hypnosis, and is still used in many variations by contemporary therapists. Braid’s work facilitated that the practice and study of ‘mesmeric’ procedures could continue under the name of hypnotism, which became a validated field of medicine cleansed from supernatural connotations.

Jean-Martin Charcot (neurologist, 1835–1893) also contributed greatly to the scientific acknowledgment of hypnosis. He studied the relationship between psychiatric symptoms and hypnotic phenomena and made public demonstrations of his findings. It was Hippolyte Bernheim (Neurologist, Charcot’s rival, 1840–1919) who emphasised the role of suggestion and suggestibility in hypnosis, and argued that hypnosis is a magnification of ‘normal’, everyday psychological processes (a notion that is endorsed by many current practitioners and theorists). Émile Coué (pharmacist, psychologist, 1857–1926) was the one who started to develop methods for self-hypnosis. His techniques of autosuggestion could be practiced in the everyday waking state. Coué’s work led to a better understanding of suggestion and self-hypnosis.

The process of practicing and investigating mesmerism and later hypnotism led to the understanding of phenomena that have great value in healing. Understanding the relationship between hypnotism and mesmerism makes us see the importance of a common sense stance when we think about hypnotherapy and therapy in general today. It is still easy to get carried away by charismatic people’s ‘new’ cures, quick fixes or new ideas and theories which perhaps camouflage phenomena that is already understood, or could be described in more useful ways.

The practice and study of clinical hypnosis in the 20th century and recent years added a lot to our knowledge about the power of the mind and the therapeutic utilisation of its potentials in healing and overcoming psychological problems. Further important fruits of this journey from mesmerism to modern hypnosis are the theories that link hypnosis to other established areas of medicine and the proper means of research that among other benefits, made the efficacy of hypnotherapy measurable and comparable with other treatment methods.

Quotes from Albert Ellis on Self-Esteem and Self-Acceptance
March 28, 2016

The role of self-talk in dealing with challenging situations and anxiety
May 26, 2017